As a TA coach you are a world coach 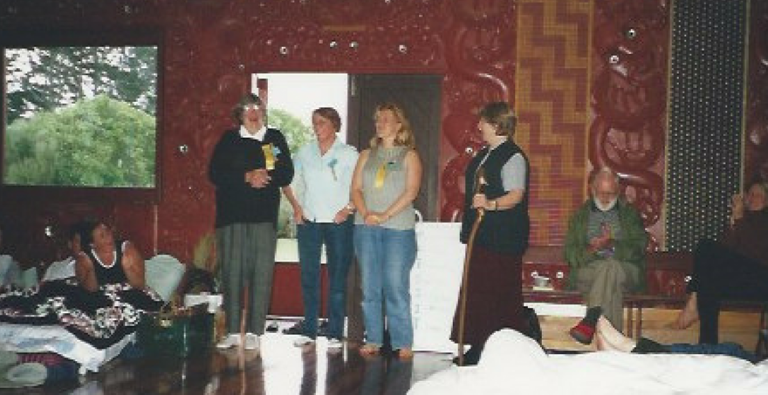 Sometimes people ask me what l like so much about Transactional Analysis (TA). Isn’t it a theory that gets you thinking about yourself? Isn’t that very confronting? How can this way of thinking, and looking at yourself really help you? How does is help you forward as a coach? Can you recognise yourself in these questions? Then reading this blog will definitely be helpful for you.

To answer the above questions, I would like to take you to the moment that I passed my exam to become a Certified Transactional Analyst. To take the exam I had to go to Auckland, New Zealand. The exam was part of a TA conference of the professional TA association of the Maori. The Maori are the original inhabitants of New Zealand. The conference took place according to the Maori culture. This meant that we stayed with a large group of people in their maraai, their meeting room, and we ate and slept there too. There was almost no program, but everyone took turns to give a presentation, sing something or say something. This went on until late into the night, up until 04:00, meanwhile people were going outside to brush their teeth or sleeping.

If you grew up in Europe, the idea of ​​such a conference might be uncomfortable or even frightening. No program, but just taking turns in asking for the attention? That is unheard of in our culture and sounds chaotic to us! Still, it taught me a lot. Our hesitations to demand attention for ourselves partly has to do with self-confidence. We feel that it is arrogant.

That open outlook is something you need as a coach. You must be open to cultural differences because it can help you prevent or solve many misunderstandings. A good example of this is this situation:

I work for a Belgian company which also has 500 Indian employees. Intercultural cooperation between Indians and Belgians is not always straightforward.

An example: An Indian has often learned at home that someone who is older probably knows better. A Belgian has often learned that someone who is trained in a particular subject usually knows better, even though the person may be younger. This difference causes problems when an Indian and a Belgian are working together. If the Indian works under an older manager, he will never criticise that leader or ask critical questions. Also, when asked if he understood a particular assignment, he will always answer affirmatively, even though he may not fully understand what is expected of him. He stays quiet to show his respect, as his father taught him. 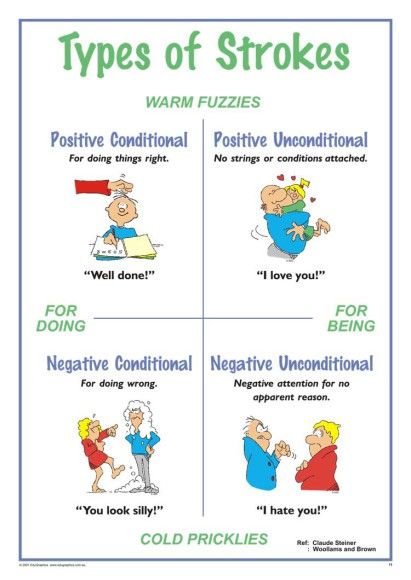 I think it’s great that you have the courage to study TA. If you have read this blog up until here, it means that you’re genuinely interested and just earned this compliment!

How did you feel when reading my compliment to you? Did you think, « Well now, Linda, don’t exaggerate.” Did you think about arguments why you were not as fantastic as I said? Or did you think, “Thank you, Linda!”

Did your reaction look the most like the first variant? That’s not a bad thing! However, it is good to become aware that you are responding like this. Now you can also try to get a compliment and enjoy it straight away, without restraint. Only if you can do this yourself, can you also teach it to others.

Model based on equality

TA offers a model to develop as a coach, regardless of which culture or family you come from. The sensitivity to intercultural differences is included in the TA trial class. What do you find easier: giving criticism or receiving it? Do you know how to receive a compliment or do you find it difficult? And how do you give a compliment? In the trial class I will be talking about different ways of criticism and complimenting.

The following trial class will take place on 10th of July and will take about 2 hours. The test lesson asks for a small investment that makes it accessible to everyone. You are welcome!

Yes, I will come to the trial training