Exposing yourself to others is not always easy! | Why being yourself is difficult and how TA can help with that 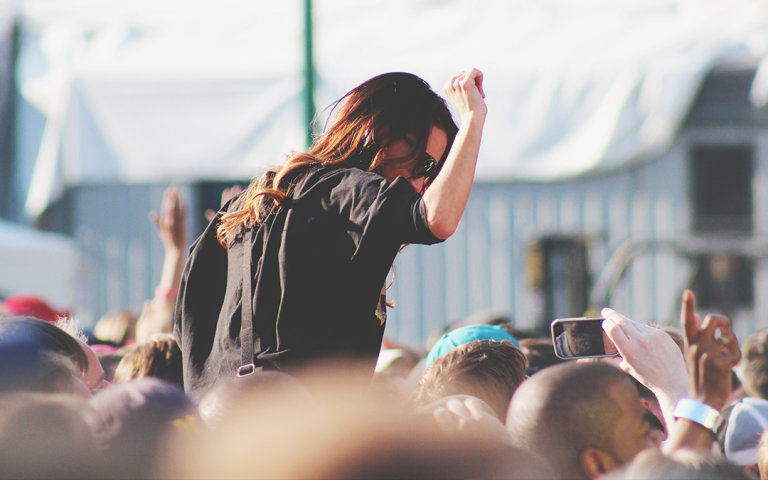 Sharon stares at the ceiling and thinks: “This is the third time this week that work is keeping me awake. Why don’t I just say that it’s too much for me?” Recognisable? Many people struggle with expectations in the workplace that are imposed from above. It’s difficult to be clear about the boundary between healthy work pressure and excessive demands. Why is it so difficult for many people to set their own boundaries and tell others? And why is it so difficult for that same group of people to seek help, by taking the Transactional Analysis (TA) course, for example?

Being yourself is hard

Back to Sharon: She feels under such pressure at work that it keeps her awake. She’s afraid that the work will overwhelm her and that she’ll make mistakes. She doesn’t dare ask for help or tell anyone that it’s too much. What she’s feeling and what she shows to the world don’t match. This conflict is an obstacle. It threatens to make her stuck.

No permission from home

Sharon comes from a family where there they believed you had to work hard, do your best, and not complain too much. She never had permission or space to learn what it’s like to say what you really need. When Sharon comes across TA in her search for a solution to her work pressure situation, she doesn’t dare try it. Because she’d be in a group and have to “expose herself”. That’s not easy if you don’t dare say what you actually think and what’s really going on with you.

Beliefs from the parents’ point of view

Many people experience the same problem as Sharon. In fact, they still act on the basis of the beliefs they learnt from their families. These beliefs used to be useful, but now the situation is actually completely different. Parents used to have real power over you when you were a kid. You were really dependent. The situation is different now; your employer of course has power over you, but never as much as your parents had when you were little. Unless you give them that power.

Once again; being yourself is hard!

Even with this knowledge, it is extremely difficult to really be yourself. I see many people struggling with this around me, so you’re not alone. And, you’re not alone in the fear of exposing yourself in a course group. Conflicts between your inside and outside create an undercurrent that costs a lot of energy and is not solution-oriented. It’s difficult to break that undercurrent. This is where TA comes in. TA helps you communicate clearly so that you are seen better. So that being yourself becomes easier.

Group dynamics in my yurt vs. doing it on your own

Although I’d prefer to welcome everyone who wants to work on this to sit around the fire in my yurt, I also acknowledge that, sometimes, this is practically impossible. Distance can be a problem, or even freeing up 2 days in your agenda. The dynamics that being in a group brings is valuable, but even without this group it’s still very possible to immerse yourself in TA.

For those who would like to learn TA, but for whatever reason cannot come to Hoegaarden, I developed an online introduction to TA: In 7 clear videos I explain the basic principles of TA to you and challenge you to do this to work in your own life and / or work.

Yes, I want to know more about the online TA introduction

P.S. Would you prefer to take part in the Two-Day Introduction Group? On this page you ‘ll find the up-to-date information & dates.