Change and rebellion: How do you guide a participant through a personal change process? 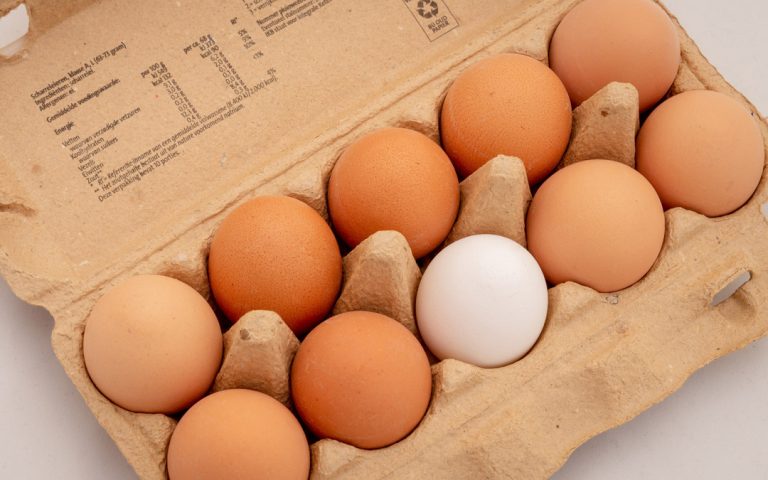 “I feel like I missed so much,” Tani says to Astrid, her assertiveness trainer. It’s the last day for her and a number of colleagues of a training supported by her employer. She says that she had little social interaction before the course. She’s always been a good girl and her mother said she was never a typical teenager. Her brother needed a lot of attention, so she managed by herself. Since the training she’s become very outgoing.

Tani’s reaction to assertiveness training is not uncommon for us as trainers. When people go through personal change, they often go to extremes. People often feel that they have to ‘overtake’ the damage after a change in their lives. As a result, they go to the other extreme – the opposite of what they used to do. Tani always behaved very well and suddenly it seems as if she wants to catch up with her adolescence. People around her often feel shocked by these changes.

Where does this tendency to do the opposite come from? The Ego-position model that we use in Transactional Analysis (TA) can provide insight into this. This model provides insight into the different Ego states in which a person can find themselves: The ideal is that we can use all Ego states freely.

1. Adult
An Adult collects all information, evaluates it and can then make an informed decision.

These Ego positions are described in more detail in this blog: How do you find the Pippi Longstocking in yourself?

In Tani’s example, her behaviour has been far too long that of the Adapted Child. By realizing that, she has the choice to step out of it. However, that won’t be without a struggle.

Change and incomprehension
If a client is in a personal change process, they work towards finding their own identity and acting from the Adult. This often doesn’t happen straightaway. Often there is a period in which the Adapted Child’s behavior changes to rebellious behavior. The participant will do exactly the opposite of what they always previously did. That change is therefore still determined by the old expectations; instead of adapting to those expectations, the participant will now do exactly the opposite. In that sense, the rebellion is still an answer to the old expectations.
People who are in a personal change process are often seen as behaving in a rebellious way. They are doing just the opposite of the ‘old’ behaviour. So they move from one extreme to another. That rebellion is normal, the participant then just needs some time to find their new ‘me’.

It’s not surprising in itself that there are people around the client who have trouble with the new behavior. The new behavior is sometimes difficult for their environment to understand.
It is quite normal that, if you go through a personal change, your circle of friends will also change. The old friends often no longer fit with the new lifestyle. Old friendships are sometimes let go for that reason. Fortunately, new friendships are also begin. The old network is replaced by a new network.

Radical choices
Tani must now learn to achieve Autonomy. That means that she can use all her Ego positions freely. However, she has behaved for a very long time from her Adapted Child state, so it takes some time to reach a balance. Her trainer, Astrid, has to understand that and to guide Tani.

It can be very exciting as a trainer or coach to see clients make radical choices after following a training or coaching trajectory. These choices are often (or seem) not so well thought out and it’s up to us as trainers to help the client to find a balance.

Don’t get me wrong, I do not advocate stopping a client from making these heavy decisions. We do, however, have a responsibility to help the client put things into perspective and to advise them to take the time to make this decision. Using TA can support you very well as a trainer.

Now online too
Would you like to get acquainted with TA, but don’t have the time to come to Hoegaarden for that? Then I have a solution for you I created recently. You can now also follow the introduction to TA online. You can find more information on this page.
You’re welcome!