“A coach shouldn’t be allowed to do depth work” – really? 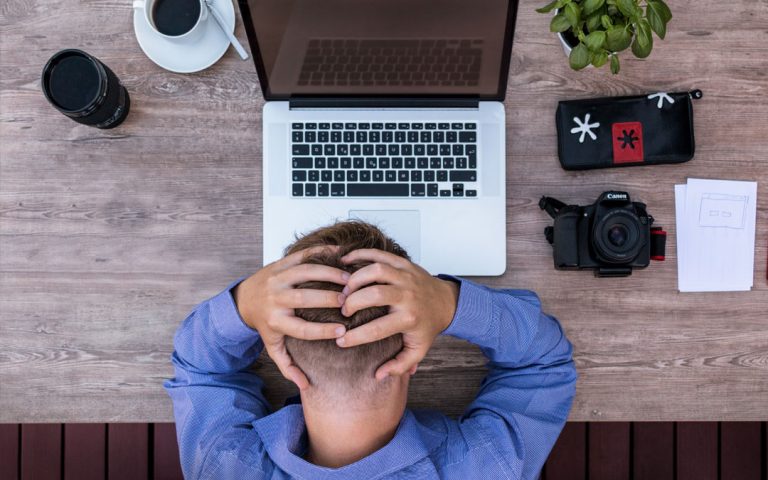 Hans was working as a manager in a leading retail company. The company moved to a new building and Hans was made responsible – with a very high budget – for the layout of his department. All was going well until just before the opening of the new building. Then Hans became so stressed that he couldn’t think any longer. He blacked out.

Hans had already had several coaches earlier in his life and already knew that his problem lay in his fear of criticism. That feeling was rooted in his earlier experience as a son. His father wasn’t able to fulfil his own dreams. He was strict with his family because he wanted his sons to succeed in life. He wanted to spare them the disappointment of ‘failing’.

“Only therapists are allowed to work in depth …”

The moment Hans got this intense stress reaction, I was brought in and I worked with him on the basis of the Embodied Coaching Method. Because Hans had already gained insight into his situation via coaching, we could now focus mainly on his physical stress reactions. He experienced this work at a very deep level. He really felt heard and seen, in his strength and in his vulnerability. The Embodied Coaching has really made a difference in Hans’ life.

Many people believe that working in depth is only done by a therapist or psychologist and belongs less to the practice of a coach.

I find that (as a trained coach and therapist) very unfortunate, because practice teaches us that clients are not so concerned with the difference between coaches and therapists. Clients want to be able to tell their story and – especially – want a solution to their problems. They express their deepest concerns and want to be heard and seen. People also go to a coach more quickly than to a therapist, because there are still some taboos about “being in therapy”. People prefer to be “in coaching” than “in therapy”.

In the case of Hans, this is a major problem: He would never have gone to a psychotherapist with his complaints.

Hans really wanted his problem to be solved. I could do this – through Embodied Coaching – together with him. So a client isn’t really concerned whether he’s talking to a coach or a therapist. He just wants to feel heard and seen and to solve his I therefore believe that coaches should learn to work in depth. Especially when they work with clients with stress-related complaints.

“Do no harm” also means “don’t be too careful”

I assume that every coach wants to do decent work and not want to damage people. Coaches are often reluctant to work with body language in depth because they are afraid of doing things wrong. In my experience, we damage people because we don’t dare to go into depth. Our first task is “do no harm” and to provide protection to our clients.

People go to a coach with their deepest concerns. The coach must know how to work with them. They should also know that sometimes it is not a good idea to work in depth. In some personality disorders where the client is in contact with reality, it’s better to refer to a therapist or psychologist.

Make a real difference with depth work, also as a coach

In the training Embodied Coaching and Therapy, you learn through theory and practical exercises to recognize the difference between stress-related complaints and, for example, the personality disorders mentioned above. You learn to work with your clients on a deeper, neurological level, so that you can not only make them aware of the source of their complaints, but also really make a difference. With this you can develop a comprehensive way of working  and you will be asked again and again to also coach in companies.

Do you want to know if this training can be a valuable addition to your knowledge as a coach? Request a free Time-Out call with me via this link.