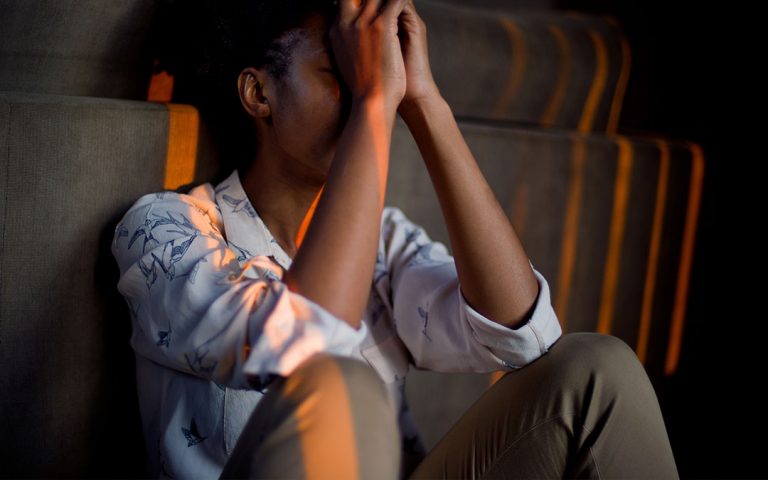 ‘After that message from my colleague, I was so stressed!’
Sylvia is sitting opposite Hans in a coaching session. Sylvia is describing a busy, stressful period at work. Together with her colleague Wendy she is co-editor of a magazine. Wendy has made a clear plan of all the points that need to be done and who will take up which point.

The magazine they publish has recently changed printers and therefore some of the dates have changed. Wendy had sent Sylvia an e-mail about this with the new dates. Sylvia did not understand which dates had been dropped and which new ones had taken their place.

Sylvia says:
‘I emailed her back asking her to adjust the original schedule so I could get a good overview again and do the right task on the right date. Her response was: ‘I am not your secretary. Just read the e-mails. I don’t know more than what I have written’’.

Sylvia explains that she didn’t see Wendy’s reaction coming at all and that it made her stressed. After some further questioning it appears that she felt that stress in her body for days, while she kept telling herself that there was nothing to be so stressed about. And even now that she is retelling the incident, that stress reaction comes back.

A seemingly minor incident can sometimes have a huge impact on our clients, both physically and mentally.

Symptoms of the stress reaction in Sylvia were:

Why am I reacting so violently?

Sylvia’s main question is ‘Why am I reacting so violently?’. I think many people recognise this question. Sometimes things happen in our body and in our head over which we seem to have no influence. As a coach, it is our task to help our client understand these reactions before they can change them. Transactional Analysis (TA) can offer a lot of help in this. Often these reactions are the result of patterns that we have learned as children.

Stress reactions in the body are part of the patterns we learned in childhood. TA Founder Eric Berne talks about ‘relational embodied imprints’. These are determined by how we were approached as babies, before our neocortex was formed. We have no cognitive memories of that period because those are formed in the neocortex. But our body still remembers. The nervous system stores how we reacted to stress as children. It is very difficult for a small child to regulate stress itself. It needs a mother or another adult for that.

Link to the past

For Hans the challenge as a coach is now to help Sylvia answer her question (‘Why am I reacting so strongly?’). With the help of Transactional Analysis, he can do that. Together with Sylvia he makes the link to the past and Sylvia discovers that she has often felt the same way as a child. She did not understand Wendy’s angry reaction and did not want to do anything wrong, but apparently, she did.

In the course of the conversation, it becomes clear that the reaction that Sylvia feels in her body and experiences in her thinking and acting, that unease and lack of understanding, is an echo of what she always felt as a child.

With simple questions like: ‘Could it be that you also felt this way as a young child? When you did not yet understand the world?’, you can invite your client to think about the link with ’the past’ and give the client insight into where the violent stress reaction comes from. It is very threatening for a young child when it is not understood and when someone gets angry ‘out of the blue’.

Would you, as a coach, like to know more about Transactional Analysis? Then I have a wonderful offer for you. My online introduction to TA, which you can start right away and learn all the basic models of communication at your own pace, is €97 instead of €414 this month. The Introduction consists of 7 video lessons and a certification talk. After completing this one-on-one conversation with me, you will receive the TA 101 certificate, which gives you worldwide access to all TA basic training.

Yes, I want to learn more about TA and start right away

Part 2:
This blog is the first part of a 2-part series on severe stress reactions. Next month I will publish the second part, in which I will take a closer look at techniques from bodywork. These techniques you can use as a coach when working with physical stress reactions.