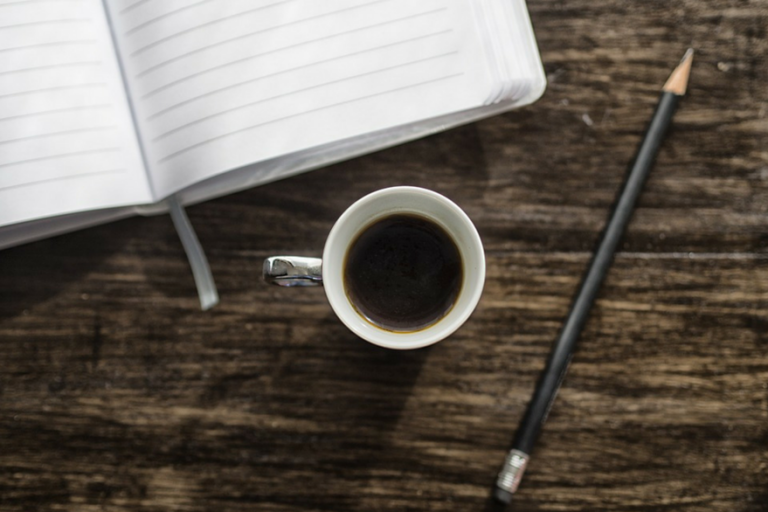 Do you know that feeling? You’re always busy and you’ve started to lose oversight a bit. The pressure of everyday life has taken over your life and current events in the world make you lose courage and feel powerless. What can you now mean as a person in a society that is so preoccupied with political and physical violence? How can you make the difference? That’s exactly how I’ve been feeling recently. I had somewhat lost track of my mission and was being influenced by the —obviously well intended— feedback I had been receiving about the rather dusty macramé-ish image of TA.

Fortunately, something came on my path that inspired me again. I would like to pass that inspiration on to you, so that you too can regain a clear focus on your own mission!

I fell in love with Transactional Analysis (TA) when I was barely 18, so one could say that TA was my first great love. ☺ Back then I already learned that TA is a wonderful tool to be an ‘agent of change’ and to make changes for myself and for others. I discovered that I could make the world a better place by installing the basic values ​​of TA in my own small circle:

Autonomy, making your own choices with respect for others and for myself. Also the willingness to asses and, if necessary, revise these choices in the here and now.

This was something that I know. But still, I was overwhelmed by the pressure of everyday life. Do you recognise yourself in this? Then you probably also recognise that you always end up being “woken up” by something at some point.

This summer I was at the World-TA Conference in Berlin. I was there because I wanted to continue to learn and meet my colleagues from all over the world. A TA conference is an excellent opportunity for that. It enables you to get inspired and to inspire others.

Berlin, of course, has a wonderful symbolic value when it comes to freedom and the opening of borders. One of the Keynote speakers said:

‘Walls are not falling down by themselves, people bring them down.’

There were about thousand of people in the hall and all of them were touched by this quote. I also remembered and felt within my body again why I was so passionate about TA. My mission became clear to me again.

Over the years, I’ve helped people to make the difference and to use their influence in their own environment. There were people who wanted to make their marriage better or make their workplace a better place, managers who wanted to drive their team in a respectful way. I have been able to guide people who, through their key positions in companies, organisations or government agencies, can have a profound influence on society, but also those who try to get the best out of life. Many of these people have found more meaning in their lives because they have learned how to use their influence.

Not stuffy, but innovative

At the Berlin conference, hundreds of people spoke about how to apply TA. In companies, with young people, in prisons, in government functions, in volunteer organisations, on the internet through online courses, universities, in intercultural co-operation, in families, in political structures, in immigration issues, in education, in trauma, in psychotherapy, in coaching, in gender issues and so on.

I am convinced that the value of TA is timeless. That it’s more than ever relevant and appropriate. There is a large community of people who show each day that TA is a wonderful tool to make the world a better place.

TA continues to innovate throughout the world. Throughout the world, people continue to believe in TA and want to change the face of TA. I’m going to contribute! An important step is my brand new website. It reveals what TA stands for and what it can mean for you. Are you curious or looking for inspiration? Take a quick look at https://www.lindahoeben.be/

Away with the stuffy macramé image of TA! We are going to dust of TA and paint it again! TA is hip again!

Do you want to learn how you can use TA in your work as a coach, therapist or people manager? Come and enrolled for the TA Foundation Training, so you’ll never spend another sleepless night, wondering about the quality of your work.