The secret to good communication 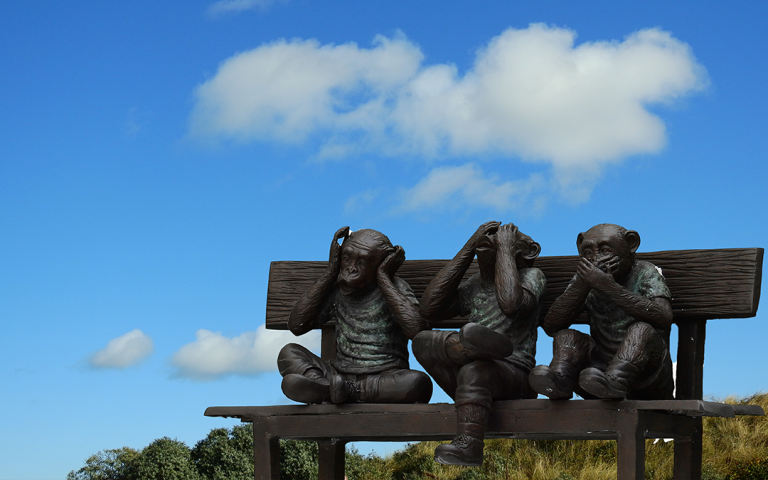 Alice is a social worker. She has a part-time job, because she has 2 small children whom she also wants to make time for. Despite working only 3 days, she has 50 families under her care. Alice has completely overworked herself because she doesn’t dare tell her boss that the work is too much and not doable in the time available. Instead of communicating about that, she works too hard. Because everyone around her is also overburdened, and therefore gives her very little attention, she gets little appreciation for her work. On a Tuesday afternoon a colleague comes to Alice and asks her: ‘Would you like to make a copy of this?’ A very small and simple request, but it makes Alice so angry that she jumps up, shouts at her colleague and goes completely over the top. When she goes home later, she takes a day off to get some rest. She feels so guilty about her outburst that after that day she decides to never be so short-tempered again. In the meantime, she’s heading for a burnout.

Saying what you don’t mean

Alice has learned from home that she must do her best, never say no and always work hard. These learned patterns used to be good. They provided security in the family she comes from. Alice tries to maintain that security, even now that she’s an adult. So she doesn’t actually communicate what she really wants to say; namely, that she is too busy. In Transactional Analysis (TA) we call this the start of a Psychological Game.

A Psychological Game arises when the patterns that you have learned in the past don’t suit your needs today. It is often very difficult to break these patterns because you’re not aware of them. The main characteristic of a Psychological Game is that we don’t see reality as it is. We look at the world around us through tinted spectacles. In communication with people, we always reuse the patterns we have learned in our youth.

You can play a psychological game on different levels:

Earlier I wrote a blog series about happiness, which also includes the Psychological Game. Do you want to read more about it? Take a look here:

Do you recognize yourself (in part) in Alice’s story? As a TA coach and therapist, I would like to give you a personal message. May I? I understand your motives very well. I can imagine that this is difficult for you because I see how important it is for you to be a good social worker. I also see how much energy it costs you. It makes you very tired! You don’t have time to really enjoy your two small children. Because you’re holding on to those old patterns, you are shortchanging yourself. It’s even putting strain on your marriage.

The secret of good communication

I too have been in Alice’s shoes. Fortunately, I have discovered that TA can be a very good tool in these situations. The secret of good communication is that you take the time to reflect what the old patterns are that you’re still following. Which expectations from the past do you still try to fulfill? And more importantly: What do you actually consider important? What makes you really happy now? TA can help you with this. Do you want to know more about this, but is Hoegaarden really far away? Then I have good news for you. The 2-day introduction in TA can now also be followed online! At your own pace, from your own chair.

Yes, I want to know more about the online TA introduction